Castelli and Quick-Step Alpha Vinyl Team:
the beginning of a new era!

We’re happy to announce that for the next three years we will be supplying technical clothing for one of the greatest and most successful teams in history: Quick-Step Alpha Vinyl Team.

We’ve been in the cycling world since the end of the 19th century. We dressed the greatest cycling legends, from Alfredo Binda (five time winner of the Giro d’Italia), Gino Bartali, Fausto Coppi, Giovanni Battaglin to Chris Froome, Thor Hushovd, Filippo Ganna, Elia Viviani and one of the best team in recent years: Team INEOS Grenadiers. We have developed some of the biggest game changing cycling products over the years such as the first aero kit, the first road suit, the iconic Gabba and many more. 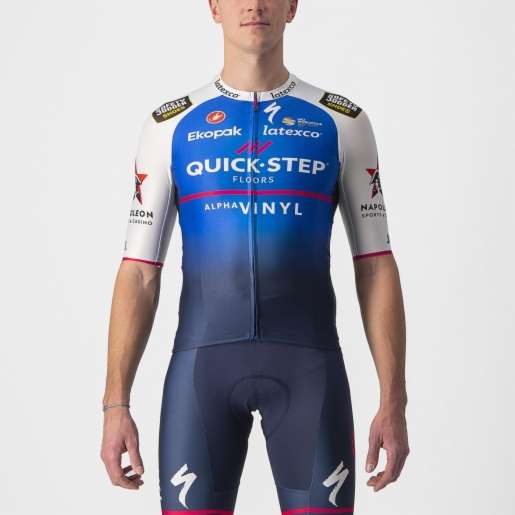 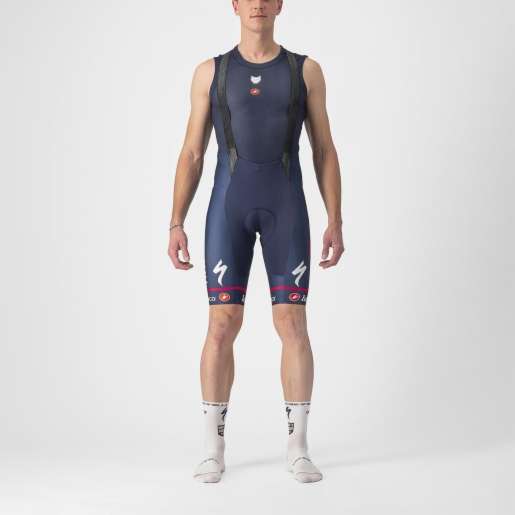 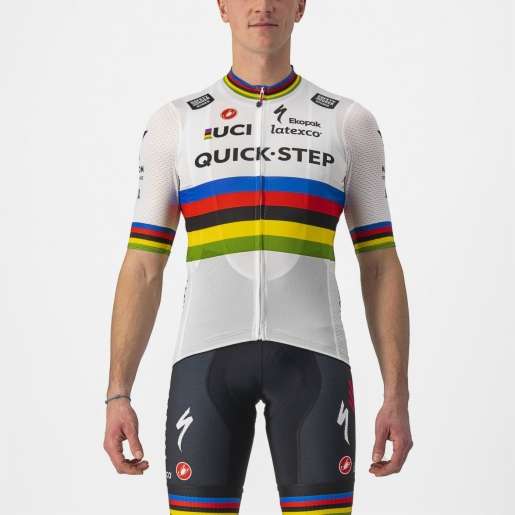 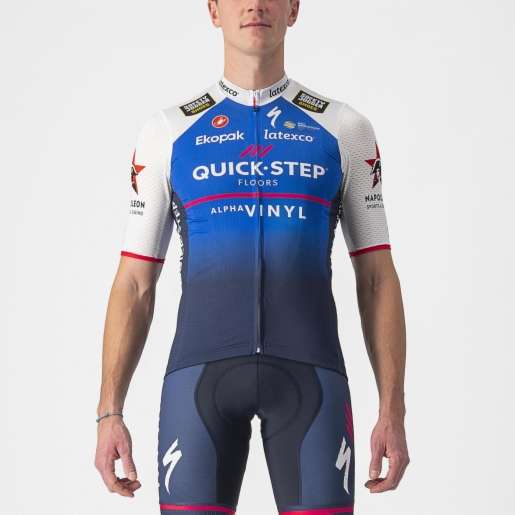 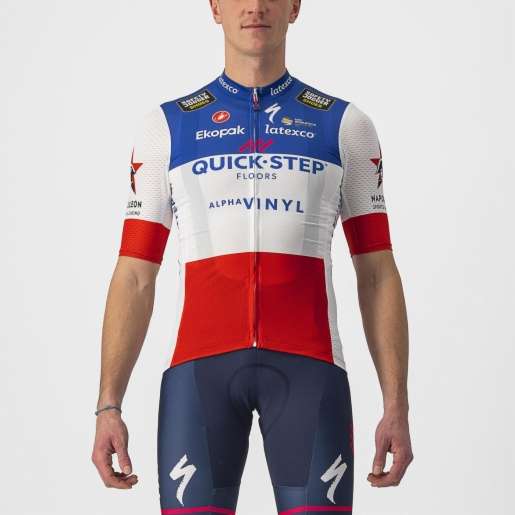 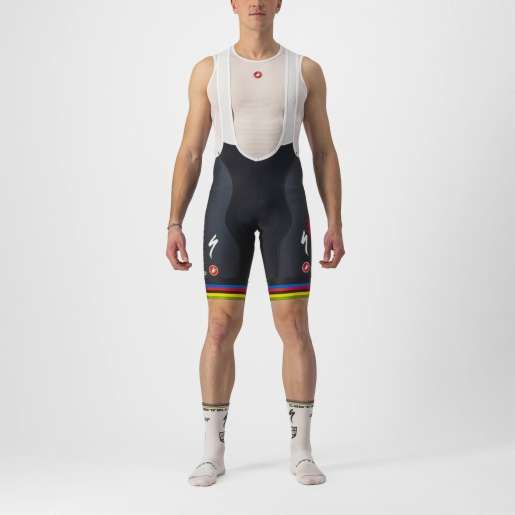 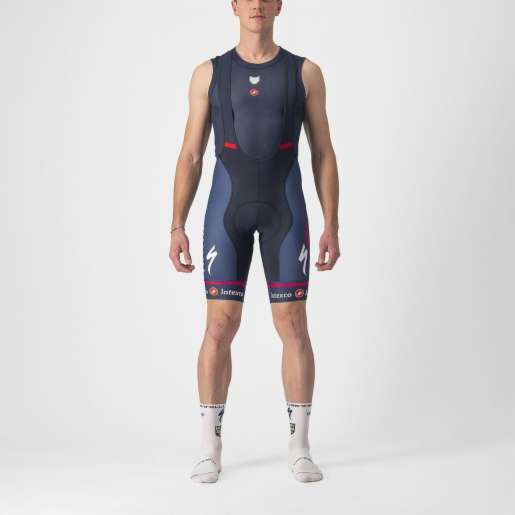 COLLECTION HOMME
COLLECTION FEMME
RENCONTRER L'ÉQUIPE
You can compare a maximum of 5 items at once. Please Remove at least one product before adding a new one.